Since 2004, ACB has brought The Nutcracker and other performances to the City of Alameda that has become an honored tradition in the community. Some of our previous performances include:

In celebration of “National Dance Week”, Alameda Civic Ballet presented United We Dance, an exuberant celebration of ethnic dances from around the world in the Kofman Theater, Alameda.

Alameda Civic Ballet’s The Impressionists was a work whose vision was to ‘bring to life the art of Degas, Monet, Renoir & Toulouse-Lautrec’. The program, inspired by the paintings of famous Impressionist artists and the music of that time.

Donate to the Ballet 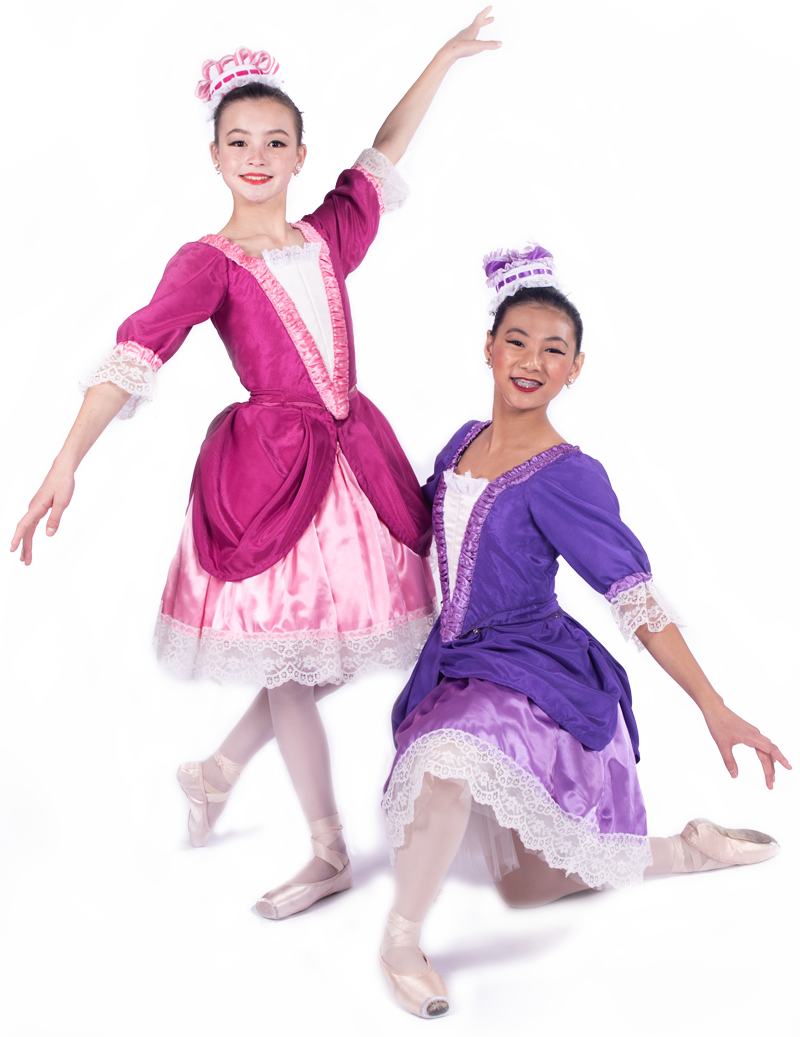 Support our mission to keep ballet alive and accessible for all.