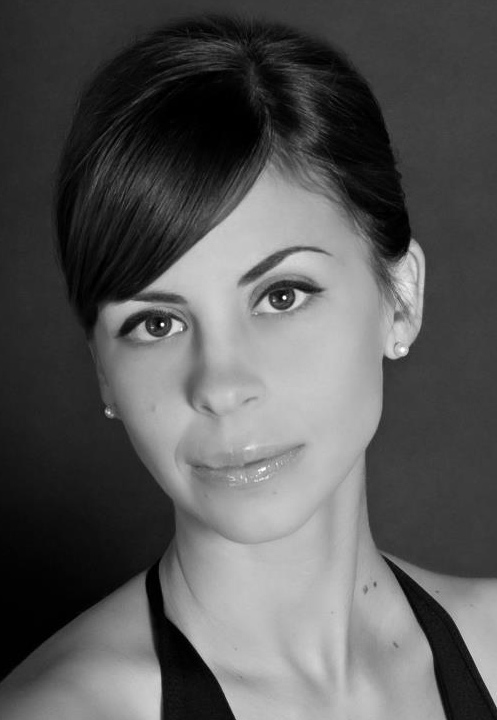 Born in Houston, TX, Emilie Skinner began her classical training at the age of six with Gilbert Rome and Victoria Vittum, performing with the Houston Repertoire Ballet until graduating High School. She has attended summer intensives at the Joffrey Ballet, Austin Ballet and Central Pennsylvania Youth Ballet. She has also attended the SIBA international training program in Salzburg, Austria. While the primary focus of her training is classical ballet, she also has experience in modern, jazz and contemporary dance as well as in nonprofit Arts management. In 2007, Emilie received her B.A. in French Studies from the University of North Texas, while performing with Lake Cities Ballet Theatre. After graduating, she joined Ballet Dallas as a company member and also performed with DGDG (Danielle Georgiou Dance Group) and as a guest artist with other North Texas dance companies. In 2011, Emilie founded the nonprofit professional ballet company, Dallas Neo-Classical Ballet (DNCB), and served as its Artistic Director until June of 2019. At the same time, Emilie worked in Arts administration with organizations such as The Dallas Conservatory and Studio B Dance & Performing Arts. Emilie recently moved to the Bay Area where she works as the Director of Operations at Alameda Ballet. 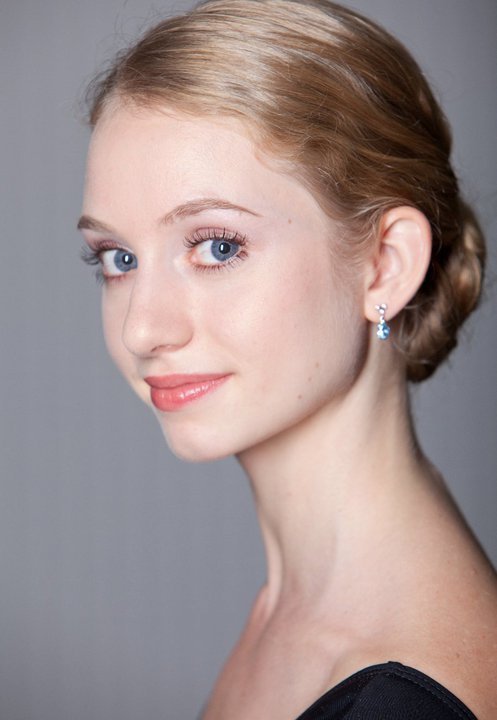 Claire (Stallman) Toner started dancing at age four in Saratoga, California. She studied ballet with Karen Millar before joining the San Francisco Ballet School, where she received training from Gloria Govrin, Pascale Leroy, Shannon Bresnahan, and Jocelyn Vollmar. She also attended summer intensives with the School of American Ballet and American Ballet Theatre. Claire has performed with Boston Ballet, Pacific Northwest Ballet, Atlanta Ballet, The Royal Danish Ballet, The Suzanne Farrell Ballet, and Diablo Ballet. She has been featured in Jerome Robbins’ Afternoon of a Faun, Christopher Wheeldon’s Rush, Jean-Christophe Maillot’s Romeo et Juliette, and works by George Balanchine, James Kudelka, Helen Pickett, and Benjamin Millepied. Studying part-time while dancing, she received her bachelor’s degree in applied mathematics from Georgia Tech, and in the spring of 2017 she and her husband welcomed a baby boy into the world. Claire is on the faculty of the Berkeley Ballet Theater and is excited to join Alameda Ballet Academy’s teaching staff.

Denise began classical ballet training in England and continued her dance education in Portland, Oregon. She danced with the Berkeley City Ballet and the Alameda Chamber Ballet. In 1989, she was invited to join Dance Through Time, a company that performs choreography spanning 500 years of social dance. She began sewing at an early age, and has designed and constructed costumes for numerous ballets and has recreated historic ball gowns and uniforms for Dance Through Time and the Alameda Vintage Dancers. Denise assisted Abra Rudisill with the formation of the Alameda Civic Ballet. She is an Alameda Realtor and is involved with local historic preservation.